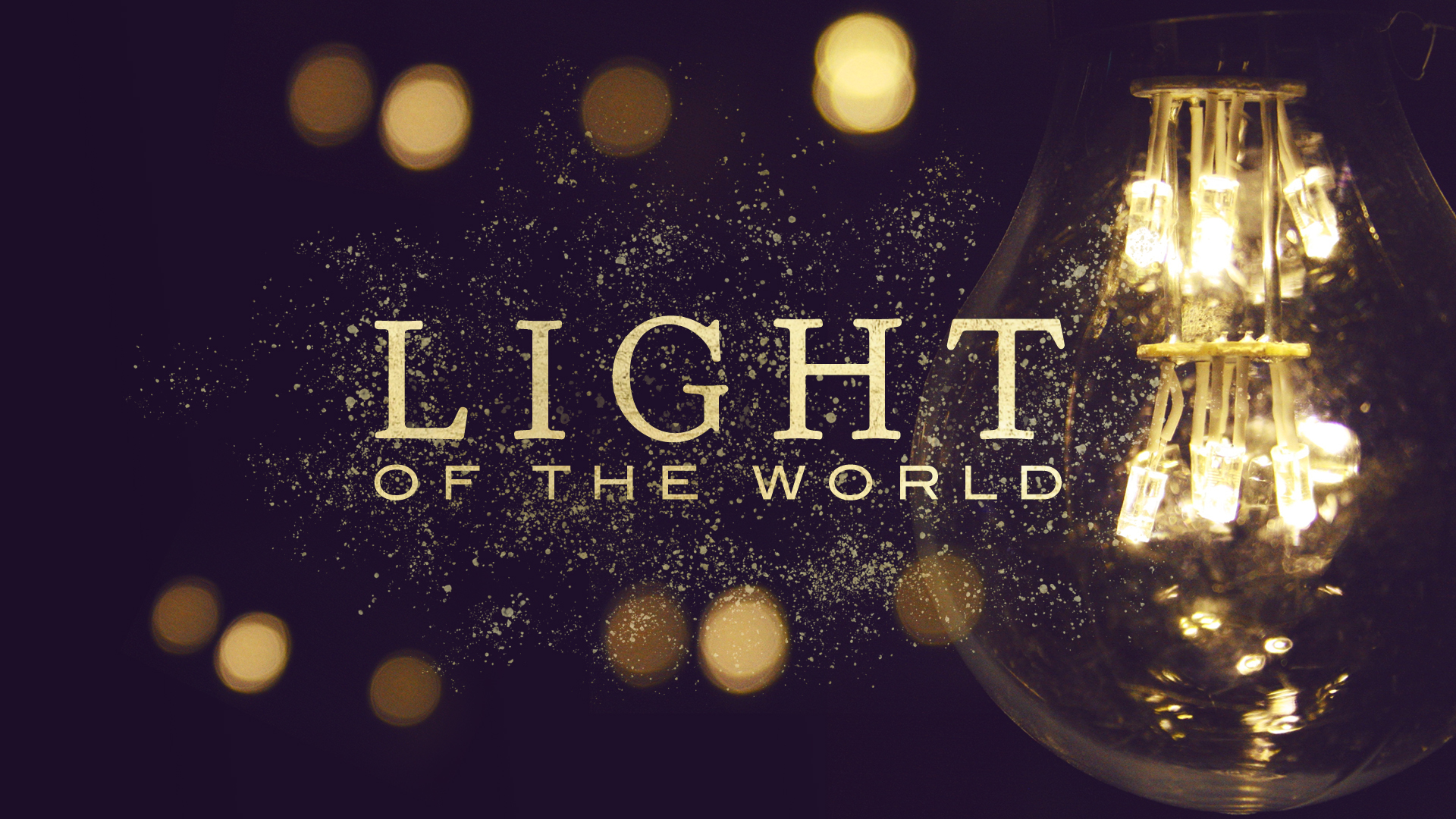 On January 2nd of this new year we concluded our Christmas sermon series called The Light Leads. It may seem strange to begin the year with the end of a series, but I’ll do my best to summarize the why behind the closing message called Radiant Church. In subsequent posts, we will look ahead and dream together about who Jesus can lead Crossroads Christian Church to be in 2022. And to start, let me share why I’m so excited for the church at large and for our local church this year.

While it is tempting to bemoan a move away from Judeo-Christian values, I want to suggest that the Lord is giving us an opportunity to bring weight back to being called Christian in America.

Christian Means What We Make It Mean

It is somewhat debated whether the term Christian was originally an insult used by opponents of Jesus followers in the first century or if it became a self-given designation used to set themselves apart from various factions (the term Christian is first used in Acts 11:26). Christian can mean something like ‘belonging to Jesus’ or ‘of the party of Jesus’. Some say it meant ‘little Christs’.

Whatever the genesis of the name, what we know from Acts up to present day is that the term will carry whatever weight we Jesus followers give it. In other words, we define how others us it and what’s meant by it based on the way we live in Jesus’ name.

In Matthew 5:14, Jesus tells a group of first century disciples that they are the light of the world. Pretty crazy considering they were mostly uneducated and unaccomplished peasants. The same light-of-the-world purpose was given to the people of Israel twice in Isaiah. God’s people were always meant to shine the light of God to the ends of the earth. But Israel placed a proverbial basket over the light.

This is where the church in America has an opportunity to shine, pun intended.

If the light of Christ at work in us is to push out the darkness around us, it will require the world to see in us a luminous display of the light of Jesus.

In order to frame what this can look like, I considered the ministry of Jesus and those characteristics that he embodied. It just so happens that the first letter of each characteristic fit perfectly into the acrostic L.I.G.H.T.

A radiant church that reflects the brightness of Jesus’ glory and grace will exhibit at least these five characteristics:

I look forward to sharing more about each of these characteristics in the days to come. If we will make these qualities a priority in our individual lives, then our collective light will so shine that the world around us will see a legitimate reflection of Jesus, the true light. 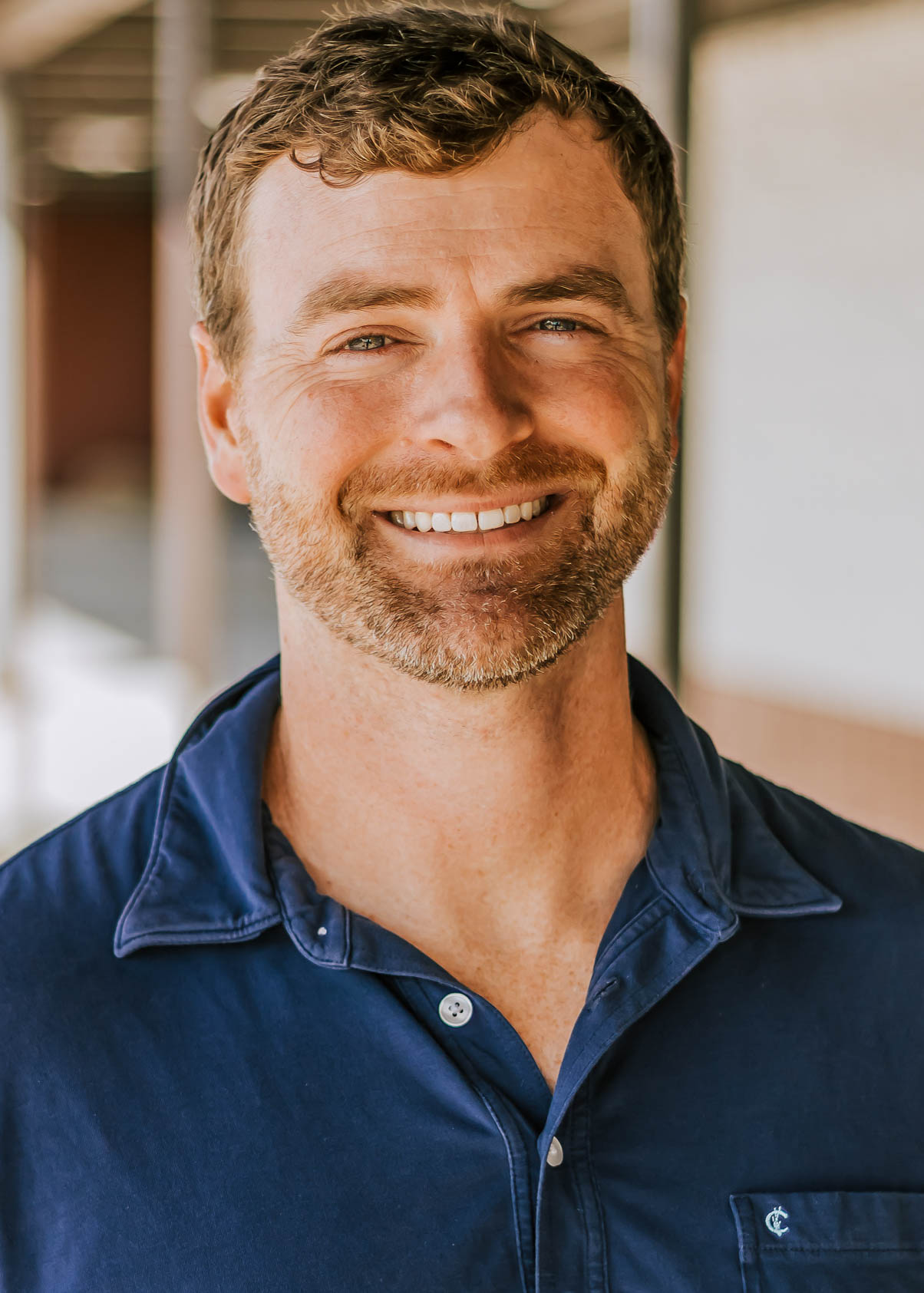